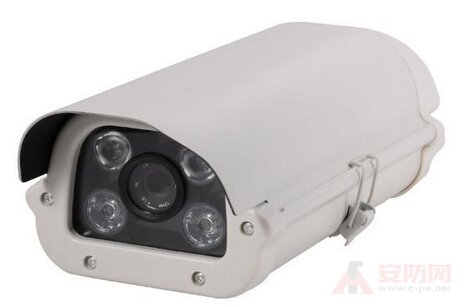 Vulcanizing agent can make the rubber linear molecular into a three-dimensional network structure and mechanism through the vulcanizing agent of [bridging", so significantly improved the rubber mechanical and physical properties of rubber.