A study published in the Advanced Functional Materials, an international top journal in the field of chemistry and materials, on April 6 showed that solid-state battery layers coated with butter-like materials can make batteries more stable and increase current density tenfold. The research was carried out by researchers from four universities: Chalmers University of Technology in Sweden, Technical University of Denmark, Xi'an Jiaotong University, and National University of Defense Technology. 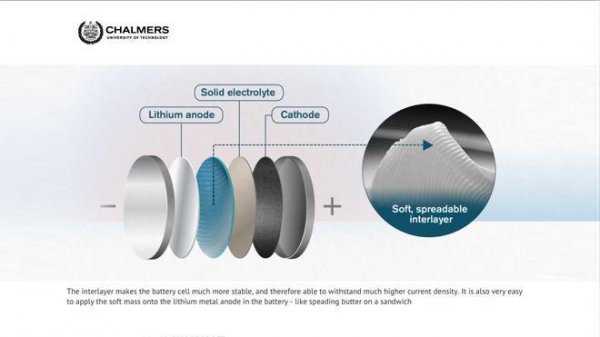 Butter-like material is not a dairy product, but a combination of ionic liquid electrolyte and LAGP (Li1.5Al0.5Ge1.5 (PO4) 3) nanoparticles, placed in a solid electrolyte made of NASICON and lithium Between the metal anodes, the above magic occurs. Among them, NASICON is an acronym for sodium (Na) superionic conductor. Because its electrical conductivity is comparable to that of liquid electrolytes, it is one of the most promising solid electrolytes for solid-state batteries. 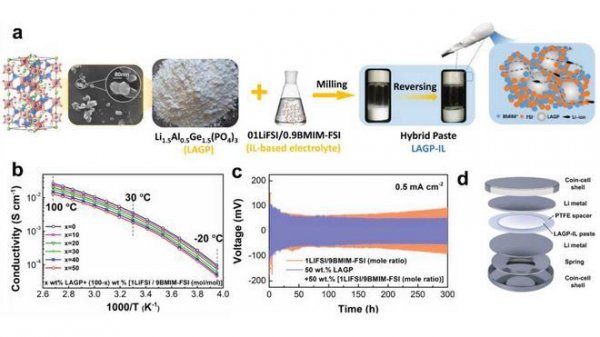 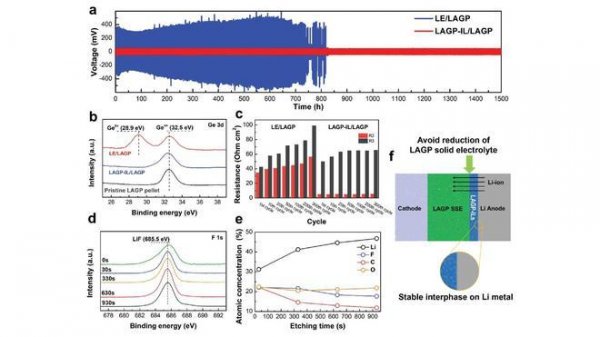 The biggest problem with NASICON is that it does not work well with lithium metal anodes. When they are in direct contact, they form a chemically unstable state. Therefore, researchers from four universities have jointly developed this scalable mezzanine. To facilitate understanding, the researchers compared solid-state batteries to very dry sandwiches. Like mayonnaise, the quasi-solid slurry brings harmony to the elements and keeps them together, making the solid-state battery more stable. Not only that, the slurry also increased the current density by 10 times, which is very useful for rapid charging or discharging. Another positive effect of the slurry is that it can prevent thermal runaway at high temperatures (300ÂºC). 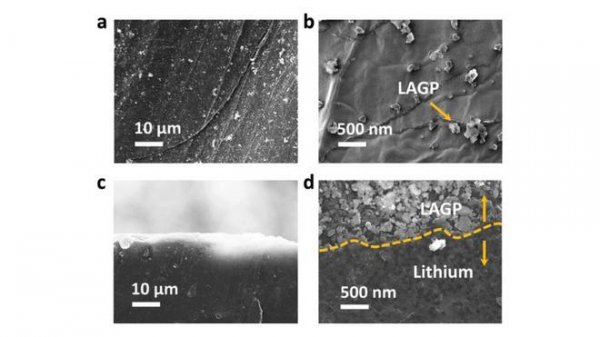 The researchers' only obvious concern is that ionic liquids will make these solid-state batteries more expensive to produce. Aleksandar Matic, a professor of physics from Chalmers University of Technology, predicted that this solid-state battery is expected to enter the market in five years. 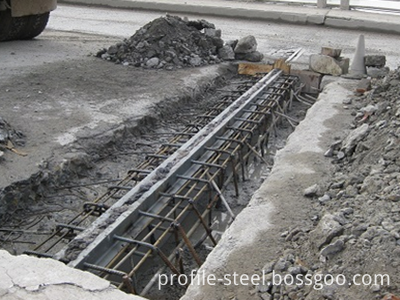 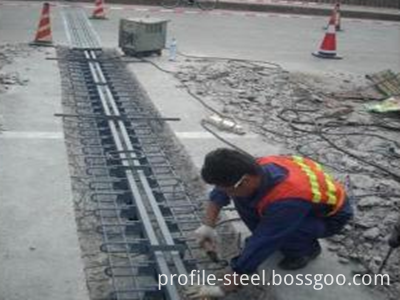