"Large enterprises are the main taxpayers, and small businesses should continue to reduce their burdens."
Ma Yun said: Large enterprises have government policy support and various resources. Taking loans as an example, as long as there is bank flow, they can get it. Large enterprises enjoy the treatment far beyond the small enterprises, and they should take more responsibility when they enjoy more resources, which should be the main taxpayer.
Ma Yun introduced Alibaba itself as an example: At present, Alibaba's economy has more than 10 million sellers and nearly 500 million active buyers, directly creating more than 30 million jobs. In 2016, Alibaba Group paid a total of 23.8 billion yuan in taxes, with an average tax of 100 million yuan per working day. At the same time, enterprises on the platform pay more than 200 billion yuan.
Ma Yun believes that the "unfairness of online and offline" is a false proposition. The unfairness of large enterprises and small enterprises is the real problem. Unlike big companies that enjoy a variety of resources, small businesses think about life and death every day. Therefore, for small businesses, it is not how to levy taxes, but to continue to reduce taxes and reduce burdens. "Small businesses are seeking opportunities to survive on the Internet," Ma said. "From the perspective of the country's future development, let small businesses live well and live is the place where tax leverage adjustment should really be considered."

Reduce the burden like water and fish
â€œReducing the burden of raising fish, there will be a large number of entrepreneurs, small and micro enterprises rely on the platform to develop, because the ultimate goal of taxation is to promote social and economic development and promote social equity.â€ Ma Yun said.
Ma Yun believes that the world will usher in the Internet era in the next 30 years, the economic structure will undergo profound changes, no business can leave the Internet, there is no online and offline, the future is online and offline, tradition and innovation, past and future integration New real economy.
The new real economy needs new governance ideas and management methods, as well as new thinking in the tax system. Ma Yun said that Alibaba very much welcomes the increase in the battalion reform implemented by the State Administration of Taxation in the past two years. It believes that it not only reduces the burden on enterprises, but also provides a new idea of â€‹â€‹taxation. This kind of seeking truth from facts, releasing water and raising fish, benefiting the enterprise and benefiting the country and the people. The practice is more scientific and precise. Looking forward to the tax collection and management of the new real economy in the future, it will continue this philosophy, expand the tax source and strengthen the tax base.

E-commerce platform creates a transparent real economy
Tax collection and management requires new technologies, and new technologies such as big data and cloud computing are needed to accurately improve management and regulation capabilities.
He emphasized the transparency of e-commerce and believed that with the advent of the Internet era, a large number of corporate behaviors and economic activities will be carried out online, leaving traces and data. As long as the tax authorities can use these data, they can clearly see which Enterprises pay more taxes, and which companies are evading taxes, truly adapting tax management capabilities to the development of the Internet economy.
â€œWhen the tax authorities use new technologies such as big data and cloud computing, the taxation will be more precise, scientific, and fairer, and truly become a powerful tool for national macro-control,â€ Ma said.

Relevant departments mentioned that "should support more development"
The â€œhelping powerâ€ in the â€œImproving the Development of Private Enterprisesâ€ by the State Administration of Taxation also reflects the attitude of supporting e-commerce platforms and small and micro enterprises. Some media reports said that Wang Jun, director of the State Administration of Taxation, said yesterday: "Technically, it is possible to tax small businesses. But I also frankly say that for small e-commerce, new business forms for emerging businesses, especially for employment. It is very cautious in dealing with taxation. It should be more supportive of development."
The day before, the National Committee of the Chinese People's Political Consultative Conference held a bi-weekly consultation forum on â€œOptimizing E-Commerce Supervisionâ€ in Beijing. It is worth noting that the modifiers added before â€œe-commerce regulationâ€ are â€œoptimizedâ€ rather than â€œenhancedâ€. According to Xinhua News Agency, the meeting held that "in recent years, the rapid development of e-commerce has become an integral part of the national economy and an important economic growth point, which has greatly promoted economic development, employment and improvement of people's livelihood." The meeting also proposed: "To promote For the healthy development of e-commerce, we must persist in promoting development and optimizing supervision. Development cannot ignore supervision, and supervision cannot hinder development. The most important thing is development."

Polymer-bound pre-dispersed rubber chemicals and additives are generally used for the automotive sealing strips, rubber hose, conveyor belt, damping, sealing etc rubber technical parts, and rubber tyres; which has mixed with the EPDM, SBR, NBR, ACM, ECO or IR. These kind of are more and more popular because of the excellent dispersion and dust-free than powder form rubber chemicals.

Â·  6. Safer and healthier to operators. 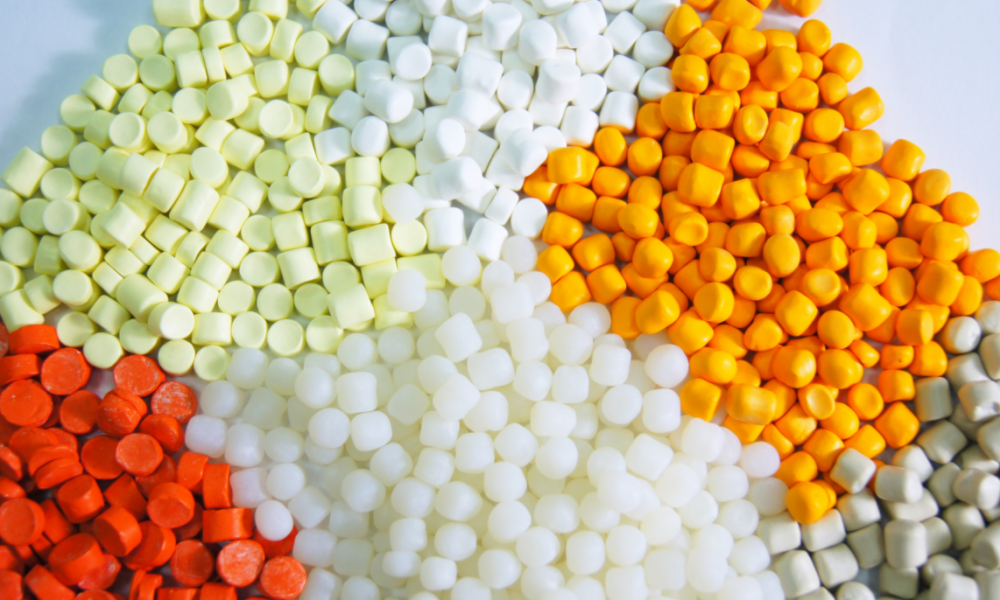